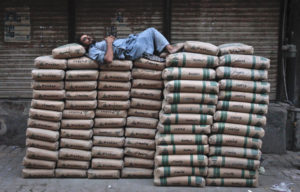 The northern region cement plants dispatched 2.493Mt of cement in the domestic market as compared to 2.347Mt in August 2019, reporting an increase of 6.3%. Exports from the north were also 0.211Mt, 8.5% higher than the exports of 0.195Mt made during the same month last year.

Meanwhile, Power Cement Ltd in the south of the country has informed that it started containerised clinker exports to several markets, including Bangladesh, Sri Lanka, Indian Ocean islands, east Africa, the Middle Eastern and China. 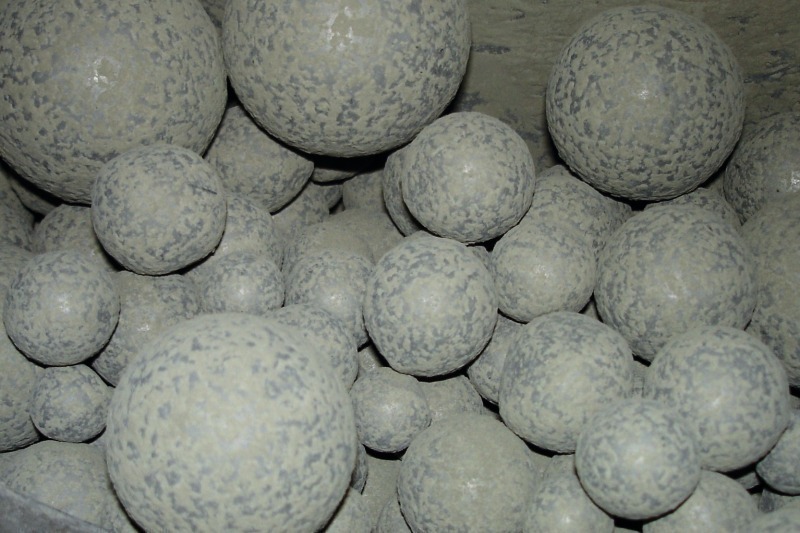 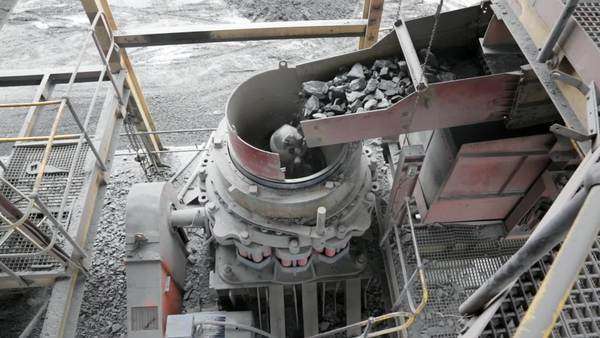